The amateur sport club U.C. Bustese Olonia has been a cornerstone of the Italian cycling scene for almost 100 years. CONI, the National Olympic Committee, gave Bustese Olonia a bronze medal of sport value in 2010. 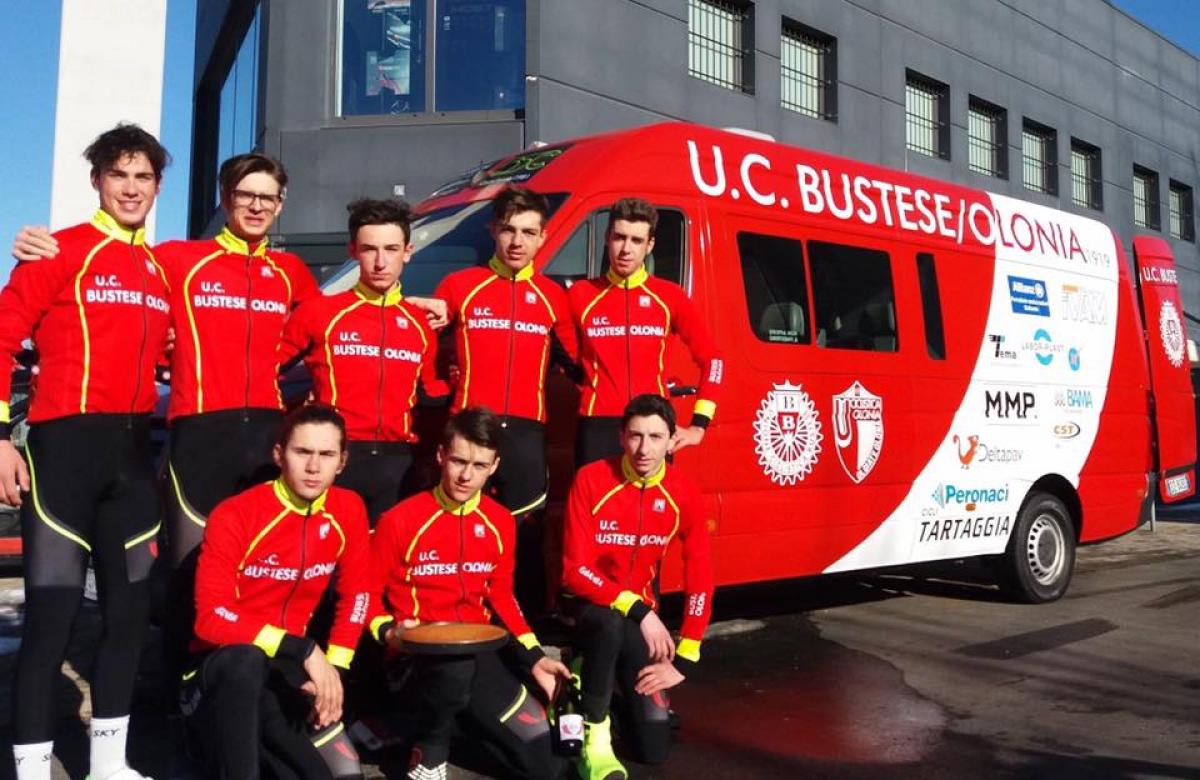 For many years the Cardi family has sustained the association by being one of its sponsors. This decision is not only due to the passion of the family for sport in general and cycling in particular, but also to the personal involvement of Mr Luciano Cardi, who as a boy used to be a member of Bustese Olonia – then known as “Unione Calcistica Bustese” – taking part in races for the club.

Starting from the cycling season 2013, Alessandro, Luciano’s son, became president of the association whereas Roberto, Alessandro’s brother, is a member of the executive board.

The main am of Bustese O. is to shape the “champions of tomorrow” by giving young boys and girls the chance of taking part in several races that are organized together with the Italian Cycling Federation. The fundamental principles of the organization and its president are safety, hard work, discipline and, last but not least, a great amount of fun.

We are all aware that not everybody can become a “champion” but what really matters for the association is to give anyone the chance of fulfilling their goals and ambition by giving their best.

The coaches and mentors that accompany our young cyclists are among the most professional of the whole region and have already gained many years of experience in this field. Their main ambition is to shape, give instructions and teach new generations of athletes by sharing with them their passion, skills and many “tricks” learnt in a lifetime full of sacrifice and hard work.